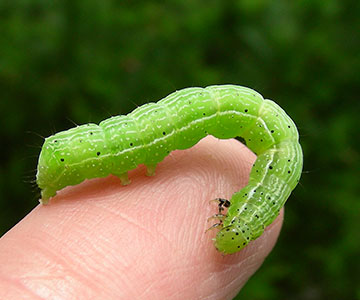 There are several moth species that feed on potato foliage as larvae, also known as caterpillars. Some caterpillars on potatoes are called loopers, the most common species being the cabbage looper, Trichoplusia ni. They move in a looping fashion, like an inchworm, and have three pairs of true legs in front and 3 pairs of prolegs behind. Unlike cutworms and armyworms, loopers remain on the foliage all day long and are found easily during normal scouting operations. Cutworms and armyworms feed on foliage at various times of the season depending on which species is involved. They all have three true legs in front and five pairs of prolegs behind. Loopers, armyworms, and cutworms chew holes and ragged edges in potato leaves. Some species overwinter as medium-size larvae and can do a lot of damage to small plants early in the season. Some cutworms are active mostly at night and therefore are difficult to sample and monitor. Other caterpillars may sometimes be found in potato fields, such as Udea. Damage to mature potato plants is usually minor, and these caterpillars usually do not require control.

Potatoes can tolerate some caterpillar defoliation without loss in marketable yield. The period of full bloom is the most sensitive plant growth stage, but even then defoliation on the order of 10% appears to cause little if any yield loss. For pests like loopers that usually do not develop huge populations over the course of the season (as CPB will do), it may sometimes be best to allow a little defoliation and save insecticide applications. This not only saves money but also may preserve predatory insects and spiders. 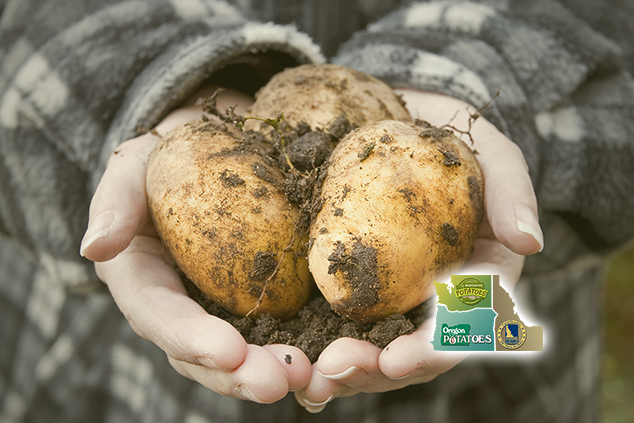 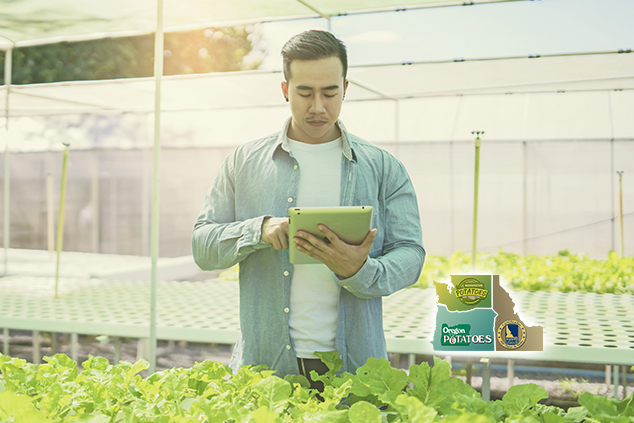 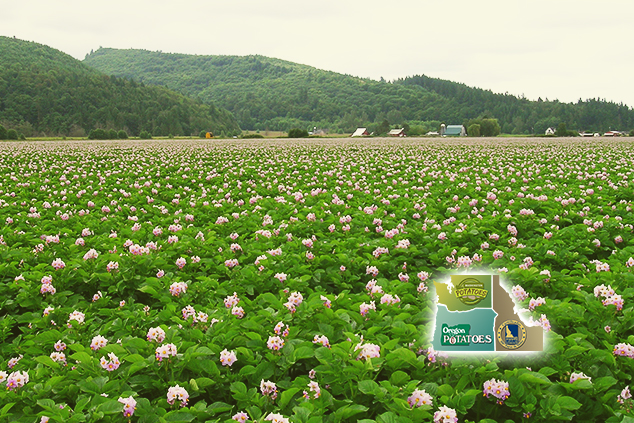 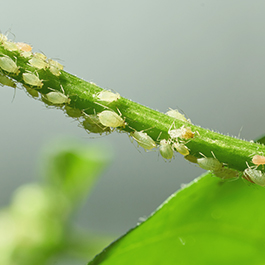 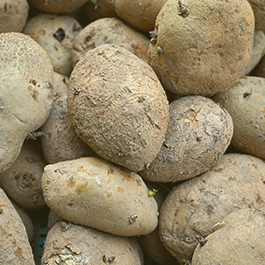 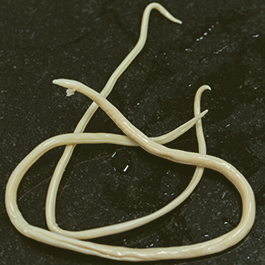 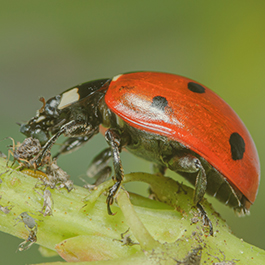